A trip to the shop. A heavy bag. And a big dab of thankfulness. 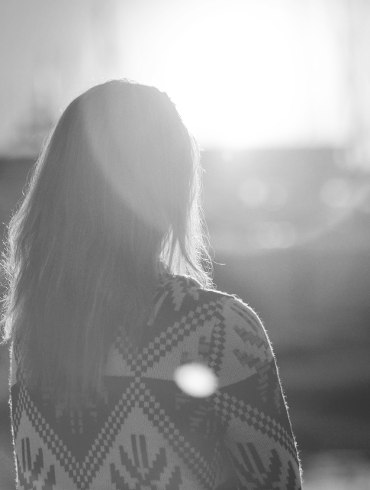 Something funny happened on the way to the shop today. It wasn't so much that it was a laugh out loud moment. I rarely have one of those, and when I do the sound tends to be a bit of a snort. An honest LOL is rare in my life, and when, it has to honestly funny. Quaint doesn't do it for me nor does the vulgare you often encounter on the radio. No I am talking about the honest funny that is so very rare these days.

This "funny" was more of a queer moment in time where you just stop. And those do not usually involve laughter. Mine don't in any event, but I can't anything about yours.

When I made my plans the weather had promised a little bit of sunshine. But that would have to wait. As I got to my desitation the winde had blown in a bit of rain. Well it would do the flowers some good in any case.

There was nothing unusualy different about the trip, not until I left, here is where your deepest sense of dread comes out and those horror visions that haunt your slumber come to life. I pushed the cart back to its resting place and began to take my bag out when, it must have snagged, all of its contents toppled to the pavement. Had I mentioned that it had become rather blustery at this point? Well now you know.

The sense of horror and furstration played across my face, before, and with a reassured grunt of determination I nelt down and began to collect my recently acquired goods.

Had this not been enough a rather brisk shower started up, a further test on my resolve.

My plight had not gone unnoticed however. And a rather unsepecting bystandard came to my aid. Taking a reusable back from his boot promptly nelt next to me, and with a smile helped my collect my things before the rain made a mess of them.

In no time at all we had collected them up and transported them to my auto which wasn't far. I was relieved and thankful for the kindess, but he would have nothing of a reward. Even allowing my to keep his grocery bag.