A touch of the tasteless. A dab of sexy. And a lot of lingerie options for one young lady.

When you hear the word lingerie you may think of a bridal shower. That is how it is for me. Because. As one of my acquaintances eloquently put it, "you're old." And while this may offend some of our more youth obsessed members of our society. I am not one of them. Simply, because I don't need to be.

And so the story began. 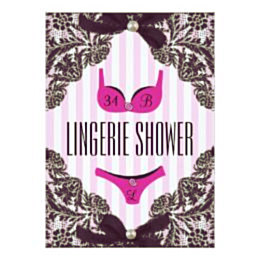 As some of you may undoubtedly know I was recently invited to a bridal shower. And while my last shower was quite recent, this morning in fact, my last bridal shower lays long in the past (almost a decade). But. How much could they have changed? That was the question I posed as scrolled through the gift registry that been subtly included on their lingerie shower invitations.

I should have known.

As the card clearly stated it was to be a fun lingerie bridal shower. "Weren't they all," I asked myself. After all in "my day" lingerie was an expected part of any shower. It was the fun of it. But as I quickly learned, a bridal shower today is themed to a topic that fits the bride-to-be. Gone are the days of a one size fits all fare, as are the traditional gift options. Pots, pans, and kitchen items aren't, in general, expected, and in some cases they are not even wanted. As I noted while scrolling through the list of possible gift options.

Instead they have been replaced with "fun" items. Items to stock the liqueur cabinet. Fun things. Lingerie included.

And there was a lot of selection. Conveniently priced in all categories for every pocketbook.

For the more prudish guests there were a few non-lingerie themed items, such as pajamas and slippers. This allowed them to stay on topic, while avoiding the thought of contributing to the lady in the limelight's love life.

I opted for a nice piece that I may only imagine, will when the time is right, bring much joy and happiness for the brief moment its services are required. 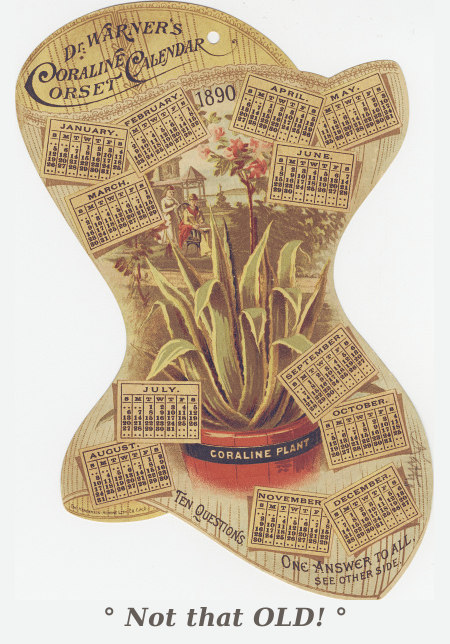 What should I expect?

Does the modern trend in showers surprise me? No, not as such. While there will be a hen do, I will not be attending that while it conflicts with another appointment that does not allow itself to be easily moved.. And one may wonder if the whole shower will be lingerie themed, what would a hen party offer that the bridal shower does not. And I might wonder with you. Though I am going to hazard to guess than this affair will be the 12A version while the other will tip toward R18.

The ratings, as you have most assuredly noticed, lay, far apart. And this is the reason why I think that those planning the lingerie shower are those planning the hen do. And as I have heard the guest list was groomed for both. And any one that would blanch at the site of Hunks in Trunks doesn't need to be confronted with the site either. This will be beneficial to both groups, as those less prepared to see what lies within those trunks will not drag down the ones that desperately want to see and vice versa.

Hum, now I am thinking I should maybe see if those plans allow for a rescheduling.